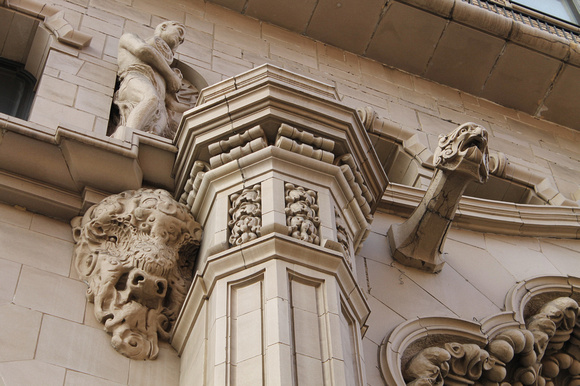 This is the MILLION DOLLAR THEATER, in downtown Los Angeles.

Built by Sid Grauman in 1917, this was the first of his huge movie palaces.  Sid's other two were the EGYPTIAN THEATER, and the CHINESE THEATER,  both on Hollywood Boulevard.

On the days that I was taking the photographs of this extraordinary theater, I kept hearing the composer Igor Stravinsky in my mind.

Specifically, his ''Rite Of Spring".

This ballet premiered in Paris, in 1913, and caused a scandal due to the darkly passionate and visceral subject matter.

I am pretty sure that the architect for this building was in the audience that night.  Bon Appetit!

09. VIDEO: The Wedding of Kirk and Sara Makin 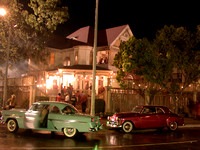 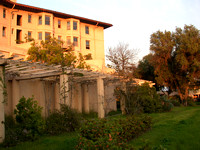 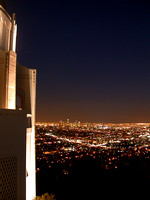 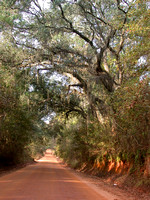 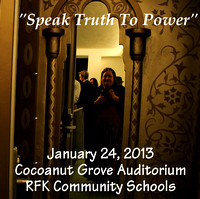 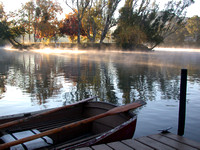 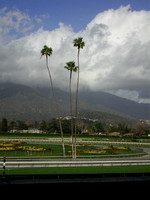 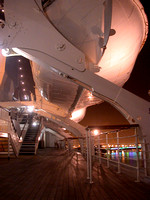 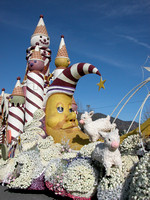 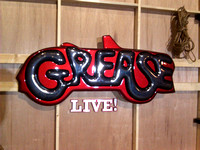 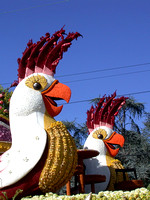 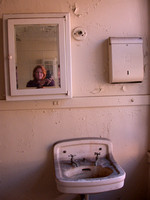 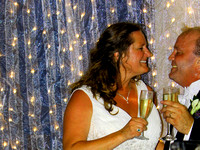 ANDY and RENEE and HARD RAIN

Visitors 0
0 photos
Guestbook for Tess Inman
R.L.Blodgett(non-registered)
Remarkable to watch your web presence blossom in the past year. Where's your spectacular abandoned hotel series? Oh there it is, the Ambassador one down toward the bottom. What else is in here... oh look...

I remember sitting in the theater beside a young girl who sometimes wept at the sad parts but definitely always stayed to read all the credits. More photos please! More documentary work, pretty please, please!

Make believe one small black squirrel creeps up to place an acorn at your toe, then vanishes back into the mythical trees. You were right the first time all along.

P.S. I'm cooking actual chicken soup tonight. Will raise you a cup. Rice or stars?
radyo(non-registered)
Photos look fantastic, Tess! Way to go!....
Lisa (ISIS) Matthews(non-registered)
Amazing TESS!!!! This is a wonderful set-mixture of your photo gallery put to the Bob Dylan songs. It is a great cross-section of the whole day beginning @12 noon in the midday sun with the non-stop music numbers and ending in the evening @ 8:30 pm with the stage spotlights and Andy and Chase singing Wagon Wheel.....What an Incredible day each year..... I would not miss it!! I love being a part of it. Its a Bob Dylan Holiday to honor his birthday each year of this Great songwriter!! Thank you, Tess, for letting all of us Revisit that day with this wonderful musical photo gallery that you created to share with US!!! ISIS
Jeanie Merl(non-registered)
Wow, Tess! This is wonderful beyond words!
Vicki(non-registered)
Beautifully done Tess...you are a true artist!!
© Tess Inman
Available Feeds
RSS | Atom
Recently Added
RSS | Atom
Featured Items
Close
Powered by ZENFOLIO User Agreement
Cancel
Continue